Clayton John Lewis Moss was born on 9 September 1963. He played lead guitar in The Cross.

Before he joined Roger Taylor in The Cross, he played in a UK band Old Tennis Shoes, rock/blues outfit from the north-west of England. The band had a reunion gig in 2009 with Clayton on the guitar. Now he has a band called Blues Trio.

Clayton released his first solo work “The Cross Section” on 24 August 2008 (CDr by The Universal Masters Of Attention ) and on 29 June 2009 (digital and iTunes). 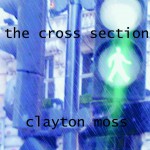 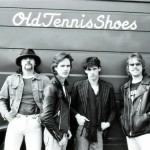 Clayton in the band Old Tennis Shoes – photo from http://old-tennis-shoes.weebly.com/