There is no particular story behind this album, besides the fact that Roger had some ideas which he couldn’t put on Queen’s album and that’s why he decided to make his own full record. He signed to EMI and recorded almost everything by himself. He did have some help with keyboards but all the rest was recorded by him. In album credits he hopes people like it – if not, “sod you”. From this album “Future Management” song was played for Top Of The Pops BBC programme, back in 1981. Unfortunately Roger did fake singing, just playing to pre-recorded album version. But anyway, still we can watch him “playing” the guitar (black Fender Telecaster I guess) and as a background we see that Creepy monster from album cover.

Oh, I would have forgotten… the fantasy magazine Creepy inspired the cover for the album. Aaand… it is the only Taylor album produced by himself only. 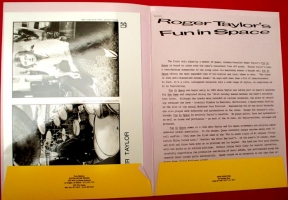 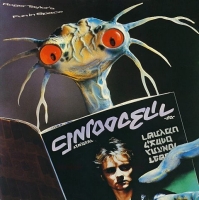 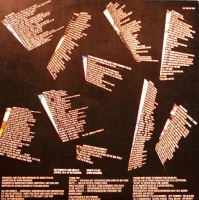 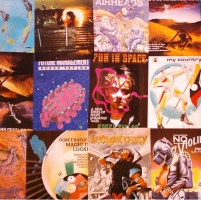 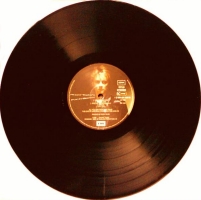 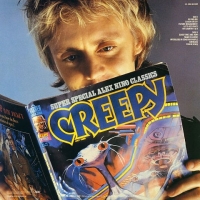 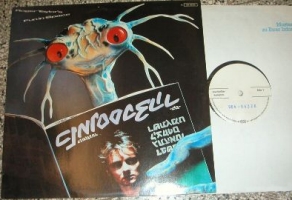 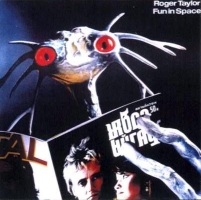 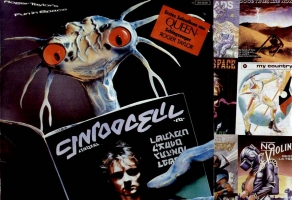 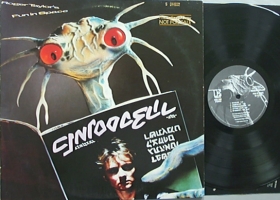 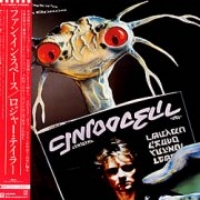 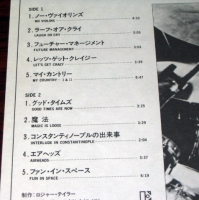 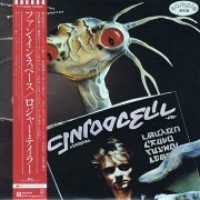 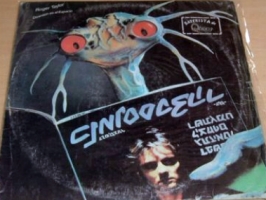 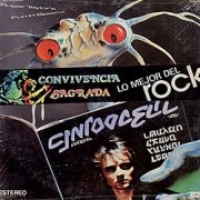 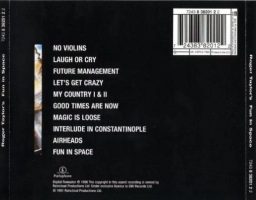 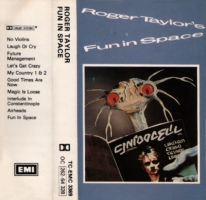 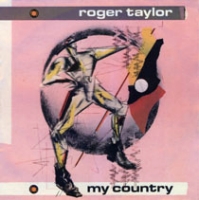 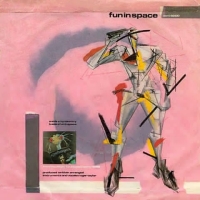 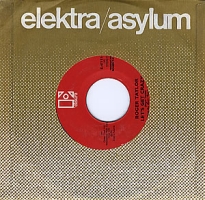 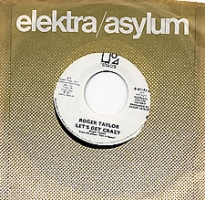 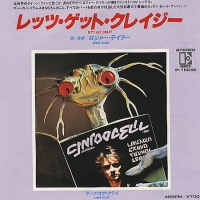 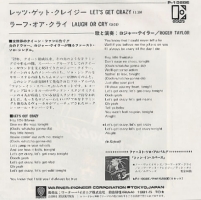 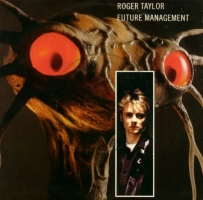 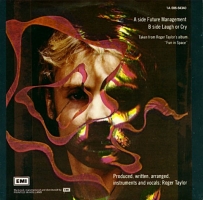 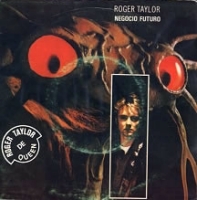 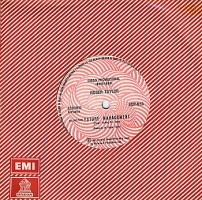