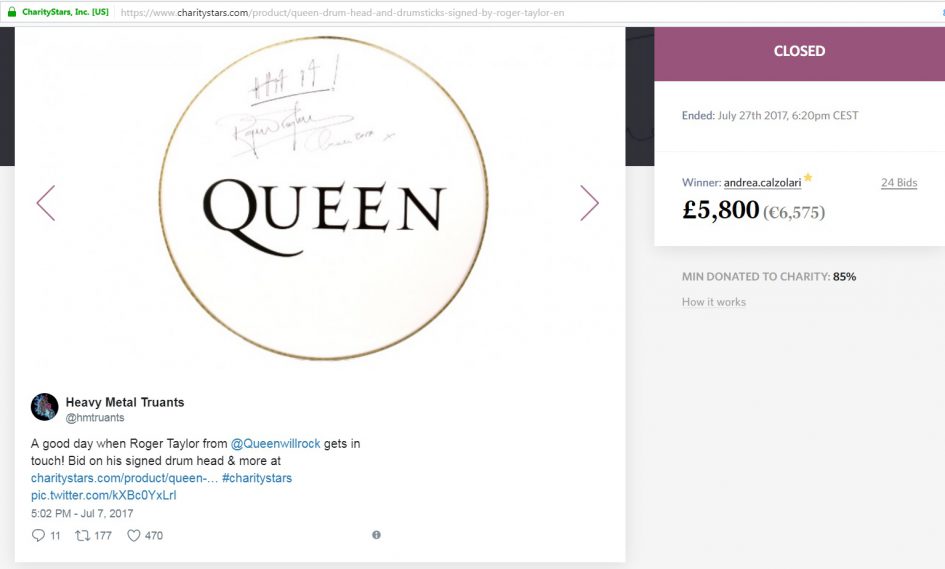 Roger signed drumhead & drumsticks, plus a copy of The Lot box set for the Heavy Metal Truants (Charity Stars). 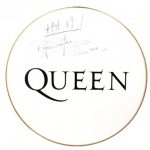 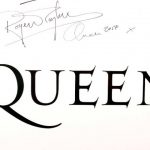 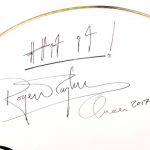 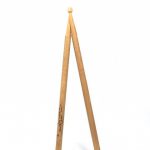 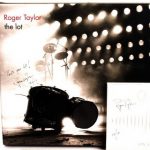 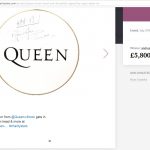 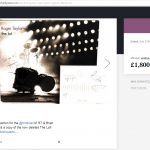 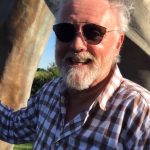 And this is about the HMT from Charity Stars website:

“The Heavy Metal Truants is a charity cycling group co-founded by Metal Hammer’s former editor-in-chief, Alexander Milas, and Iron Maiden manager Rod Smallwood to equally benefit three charities: Childline, Nordoff Robbins and Teenage Cancer Trust. To date, it has raised £338,000. Now in its fifth year, the cycle ride consists of an annual, three-day, 164-mile pedal from London to the Download Festival, and it’s open to fans, bands, and industry types alike. A component of these fundraising efforts is the annual Monster Rock Auction, featuring rare memorabilia generously donated by the great and good of the rock and metal industry. “The Heavy Metal Truants are an extraordinary group of people,” says Alexander Milas, “but what’s really remarkable is just how supportive the greater musical community has been with such generous and unique donations. We hope you’ll enjoy, bid generously, and please keep checking back as we’ll be adding more in the coming weeks!””.