From www.classicdriver.com: “Famous car enthusiasts are always a bonus to any car’s history and 15134 is no exception with the first entry in the registration document being Roger Taylor of Queen. In Jubilee year when Queen have a prominent role in the celebrations and have recently announced their first return to Knebworth in nearly 30 years, here is an opportunity to own one of his cars.

In fact there are only three owners in total – after Roger Taylor, the car was acquired by well known Aston Martin aficionado, Howard Masters and finally it was acquired by the current owner after the car had been subject to a thorough body restoration by Alan Smith Motors , re-trimming by Gary Wright. It is a reflection of the quality of that work that the car was placed third at the AMOC Concours at Blenheim in June 2000. Production amounted to approximately 438 cars, between June 1978 & January 1986.

Throughout its life, it has been maintained and is presented today in outstanding condition in what many consider to be the ideal colour combination for the car.” 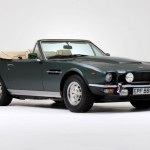 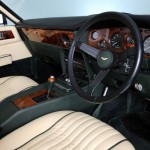 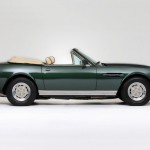 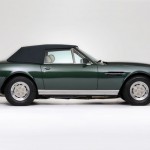 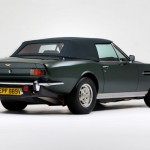 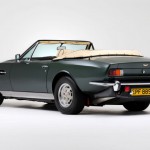 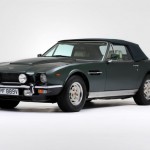 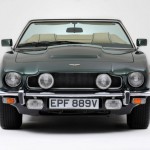 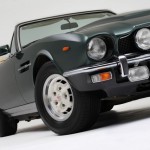 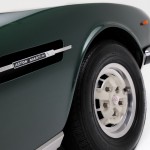 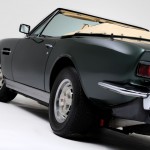 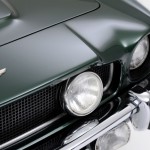 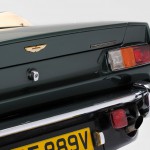 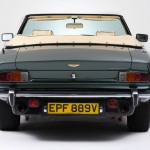 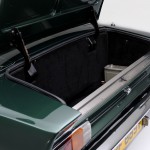 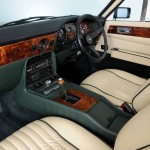 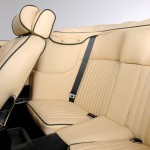 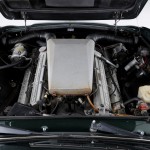 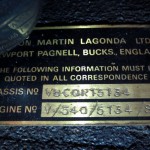