Taylor Hawkins And The Coattail Riders

Roger Taylor, and also Brian May, did appear on Taylor Hawkins’ second solo album called “Red Light Fever”. On the LP issue even their names are given on the sticker on the cover. Roger does backing vocals in a song called “Your Shoes” (he sings the line: “and you know”).
Produced by Taylor Hawkins & The Coattail Riders and Drew Hester; Engineered by John Lousteau
The album details below: 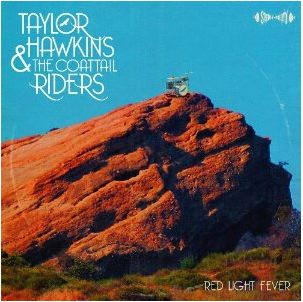 Roger Taylor is credited as “guest musician” on Bob Geldof’s 2011 “How to Compose Popular Songs That Will Sell” album. He features on drums and backing vocals in “Here’s to You”, “Silly Pretty Thing” and “Just Get On” (the latter being available on iTunes album download). He is also present as backing vocalist in “Battersea Morning” (he also appears in the official video which features on the DVD from the boxset version of the album). He seems to feature in some more songs as a backing vocalist but that cannot be yet confirmed. I have my guesses but I do not want to put it here if I cannot be sure.
The album had its original tracklisting as follows, but with the album’s postponement from mid-2010 to Spring of 2011 it has changed.
Original track listing:

Issued in 2012, the boxset of “How to Compose Popular Songs That Will Sell” (Strictly Limited Edition) features:

According to Geldof, there were 31 songs recorded for the album. The album had different title until Geldof discovered a book by Leslie Sheppard entitled “How to Compose Popular Songs That Will Sell” and he found it a more appropriate title. The European release date was 7th February 2011. The album was released on 15th March 2011 in the USA and launched at SXSW where Geldof performed and headlined as keynote speaker.

Two singles were taken from the album, “Silly Pretty Thing”, to which a promo video was made, and “Here’s to You” which did not even chart. The album was issued as mp3 download in many online shops. 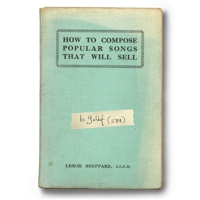 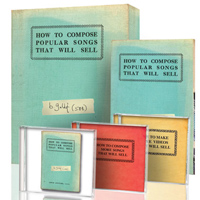 Roger Taylor agreeded to guest on Welsh musician Jayce Lewis’ second album, “Nemesis”. Joshua Macrae had been to a Jayce Lewis London show and liked the music and the frontman reminding him of someone “big” and told Jayce he knows a friend of that “big” one. Jayce was asked to send in some of his material to Roger and Roger liked it and agreeded to play on one song – he picked a song called “Wrath”. Jayce was then asked to come over to Roger’s studio in Surrey where they recorded the song. The album was due for release in 2013 but was postponed to 2014. “Wrath” original duration – 4:03, actual album version – 3:49. First official date was May 23, 2014, but the album was finally released on June 9th, 2014 under the name Protafield. Here is some information from the release: “The same happened with Roger Taylor, except not so directly as his right hand man Josh MaCrae suggested I send him some songs. He instantly picked up on the track ‘Wrath’ and so with a little bit of re arranging of the song, Roger played on it. It reminds me a little of ‘We Will Rock You’.” 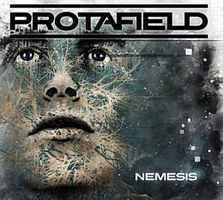 Roger Taylor guested on Band Aid’s 30th anniversary single in help of Ebola victims in Africa “Do They Know It’s Christmas? 2014” (duration 3:48). He played drums and did backing vocals. The single was accompanied by a video. There were also German and French versions of this song. The song was recorded on November 15, 2014, and made available in digital form on 17 November 2014. The CD version in the EU was issued on December 8, 2014, while the German singles were issued on November 27, 2014. The Australian CDS was issued on December 12, 2014, and the US version on December 15, 2014. There also exists the High Contrast Remix but it was only issued in digital format (duration 5:10). 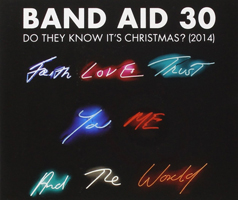 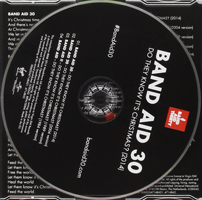 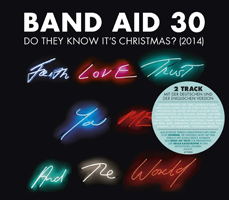 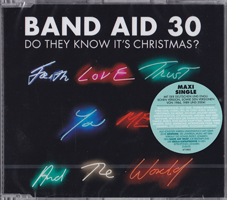 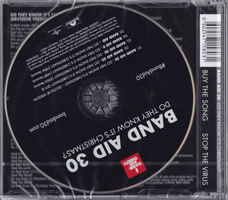