The first owner of Range Rover was Roger Taylor. The second owner was Spinney Music, West London. (Spinney Music is known to have been owned by both the late Freddie Mercury and Jim Beach the manager of Queen). 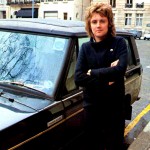 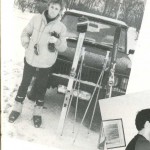 “(…) another vehicle which had undergone extensive modifications, this time a Range Rover which was changed into a convertible. Previous owners are believed to have included Freddie Mercury and Roger Taylor, and it sold to a collector of Range Rovers for £9,500.” 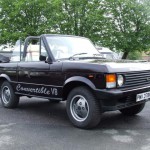 From The Charterhouse Auction 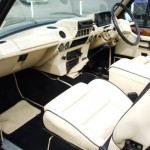 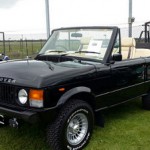 At the Avation Fair at Manchester Airport AVP 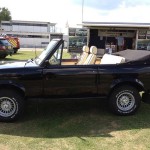 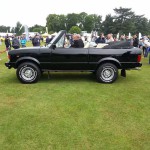 The Cholmondeley Pageant of Power – June 2015

This conversion was carried out by a company know as ‘Monte Verdes’, of which is located in Switzerland. 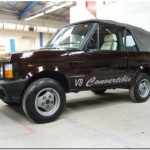 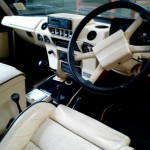 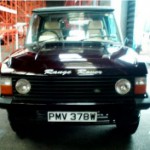 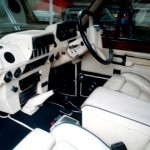 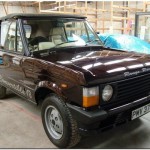 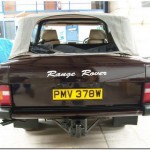 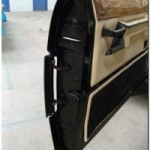 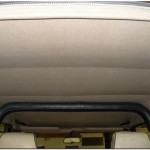 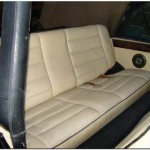 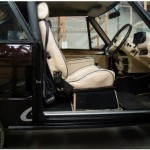