Waiting for Your Love

Taylor appears a couple of times in the video for the Virginia Wolf single he had co-produced with David Richards. Aired in 1986. Directed by Nigel Dick. 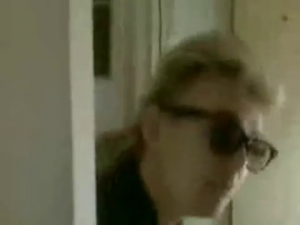 The video shows excerpts from recording the charity single. We see all musicians, sometimes alone, sometimes together. Filmed in colour in Metropolis Studios in Chiswick, London in 1989. There is also a ‘making of’ video called “Rock Aid Armenia: The Making of Smoke on the Water” which also feature Roger. It was issued on VHS in 1989 and later on Laser Disc and VHS in Japan as an extended edit made by film producer Paul Lovell. The promo video itself is available on “The Earthquake Video” (1990) and “Smoke on the Water The Metropolis Sessions” CD & DVD box (2010). 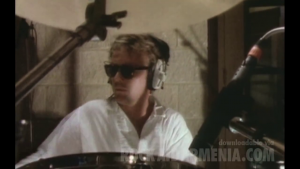 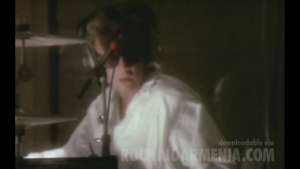 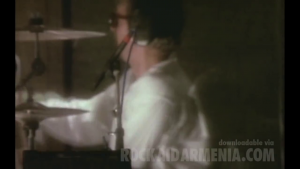 This is a 1991 charity single. Roger plays drums there, but we have to wait a while to see him. And we see him twice, behind his kit. There is more of Brian there. But one thing looks great: Roger and Cozy Powell playing together 🙂 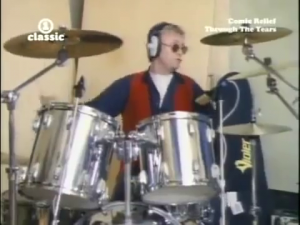 Is This the Way to Amarillo?

Roger Taylor makes a cameo appearance (among other stars, including Brian May) in this 2005 charity single. The music used is the original Tony Christie 1971 version of the song, mimed by comedian Peter Kay. 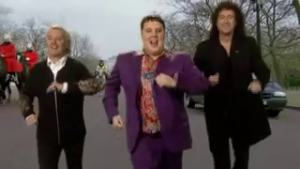 2012 Bob Geldof song in which Roger sings backing vocals. He also appears in the video for the song. The video is available on the Bob Geldof How to Compose Popular Songs that Will Sell boxset. 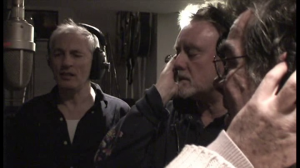 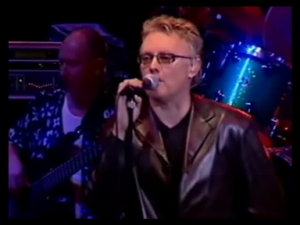 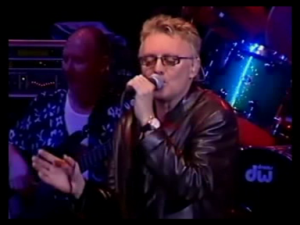 Band du Lac A Concert by the Lake

Live in London aka Live at Hyde Park