The video for Sunny Day single was recorded in Roger’s house. It lacks a good concept as Roger just stands on a balcony and sings in the sun. The icons present on the official website fly through the screen, some Roger handwritten lyrics appear there too. Strangely enough, the video’s not available on The Lot boxset, although released the same day, or elsewhere. Duration: 3:36. 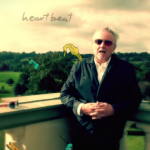 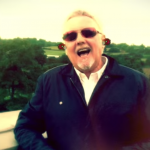 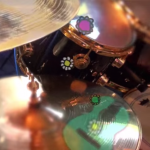 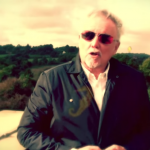 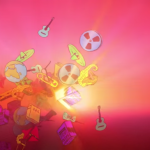 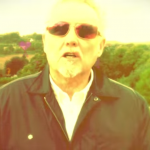 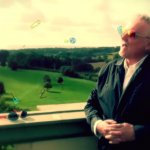 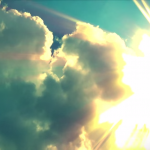 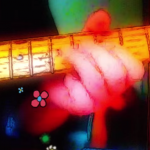 The Unblinking Eye (Everything Is Broken)

The video recorded in Roger’s home studio Priory. Roger plays piano, guitars and stylophone in the video. Released on 23 November 2009 on Queen official Youtube Channel. Produced by Willis Spencer. Available on The Unblinking Eye (Everything Is Broken) CD single (2010) as an enhanced video and on The Lot Videos DVD. Duration: 6:11. 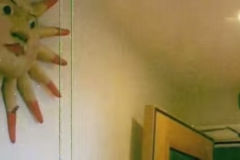 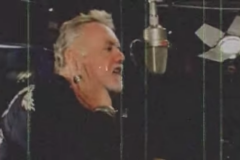 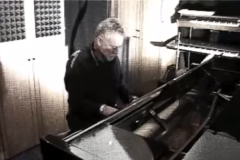 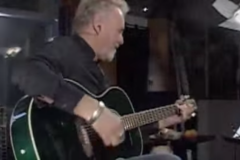 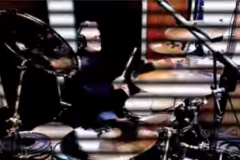 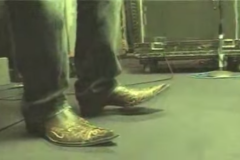 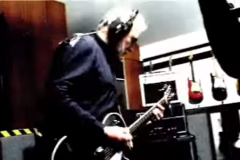 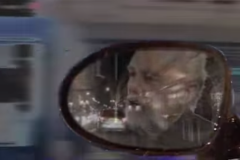 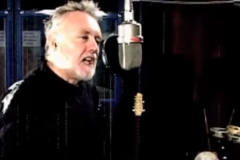 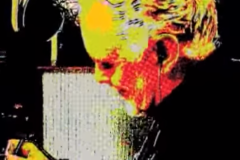 Official home video stays unreleased but it was released as an online 2014 review on Queen’s official Youtube channel. 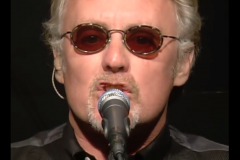 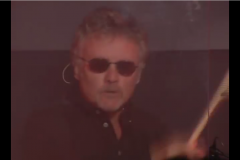 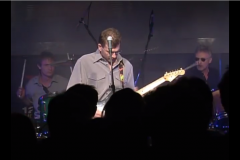 The Making Of A World Record 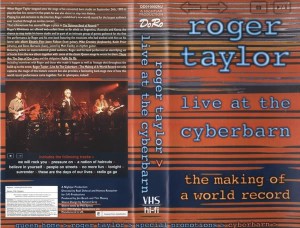 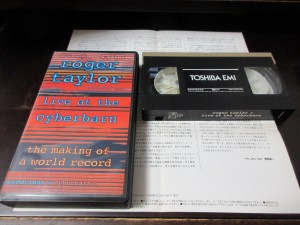 Unfortunatelly this is NOT the whole Cyberbarn concert. These are excerpts from the concert (from 24 September 1998) and some interviews with Roger, taken in his home garden, in Surrey (Milhanger, which he no longer owns).

Realased on VHS (NTSC) on 1998 in Japan by Toshiba EMI Cat. no TOVW-3296 with a fold japanese linernotes sheet.

The video with Roger singing with the Happiness? coloured clouds everywhere and the sculpture… Directed by Rudi Dolezal & Hannes Rossacher. Filmed on 23rd May 1994 in Vienna. Released on The Lot Videos DVD.

This video is a bit like Foreign Sand’s single cover. There are Roger singing and Yoshiki playing and a white dove… Directed by Jeff Richter. Released on The Lot Videos DVD.

This video uses the so called ‘banned’ version of the song. Actually it was banned in the UK because of its hard words (but deeper into the truth the video and song were banned because of nazi collocations). The song was anti-nazi but it was banned anyway, just because it was about it. The song came to life after Roger watched a programme about what had been done to the Jews during the Second World War and that there are still many post-nazi organizations around. Roger wanted to protest in some way and give his view on the subject. The video is tough and it has fragments of Hitler’s speaches shown in it and it also shows Roger with just two big drums hitting them to the rhythm of the song (this is full colour unlike the old fragments). Highly recommended (that prolonged nose of Hitler…). Directed by David Mallet. Released on The Lot Videos DVD.

Starts with water sounds and scuba diving… then ther is the standard version of the song used, not the extended one. Roger drives Porche, with some girl, he stands somewhere in the mountains… One of the scenes is based on a well-known scene from the James Dean movie “Rebel without a cause”. In this scene main character races against the bad character. There is said to be a different edit of the video (by the same director) known as ‘Chronics Version’. Directed by George Bloom. Filmed in Malibu, CA, USA in July 1984. Released on Greenpeace Non-Toxic Video Hits. Released on The Lot Videos DVD.

A single of this song has a cover which was taken during a promo session of the video for the song. Furious Roger sings his heart out while there is a girl in a window of a burning house. Because of that scene the video was banned. There is said to be a different edit of the video (by the same director). Directed by Tim Pope. Recorded in May 1984. Released on The Lot Videos DVD.