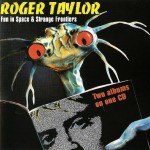 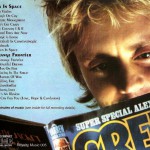 Back cover of Fun in Space & Strange Frontier pirate

How to distinguish: Missing here is the UK catalog number. Original UK pressing was a limited edition numbered LP (with sticker on front and number on the back – the unnumbered version was the mega rare testpressing only!) 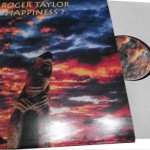 How to identify an original The Cross Liar 12″ single

At a first glance it is not so east to identify a counterfeit release of 12″ Liar single. You have to ask for some specific photos. Matrix numbers of an original and a counterfeit are the same (side A/side B): 1475166-A2/1475166-B2.