Roger took part in The Mick Ronson Memorial. The CD was issued, under the same title. It was released on Pilot in 2001 in the UK, as a 3 CD Special Edition. Initial pressing of 5,000 copies includes bonus enhanced disc. Captured here the essence of an extraordinary memorial show featuring Roger Daltrey of The Who, Joe Elliott of Def Leppard, Steve Harley, Gary Brooker of Procol Harum, Bill Wyman of The Rolling Stones, Ian Hunter, Roger Taylor of Queen, Mick Jones of The Clash, a reconstituted Spiders From Mars featuring Joe Elliott and Bill Nelson, & Glen Matlock of The Sex Pistols. The limited edition disc features two visual performances of ‘It’s A Kind Of Magic’ (sung by Roger) & ‘All The Young Dudes’. Roger also plays drums in one more song (“Summertime Blues” as I remember). Standard triple jewel case issue.
Tracklist:

Audio and visual of:

Roger appears on Mick Ronson’s “Heaven And Hull” album, which was issued 2001. It’s the last album recorded before his death in 1993. Some guests assist here, the tracklist’s as follows:

SAS Band is a band of Spike Edney, Queen’s long time stage keyboardist. Roger did few times with the SAS Band, but two things were officially issued. One of those is “Radio Ga Ga” version, sung by Rog, from the SAS concert, where Rog was a guest. The album’s called “The Show” (2000). Now some DVD’s have been issued, also called “The Show”. And Roger’s “Radio Ga Ga” is there. 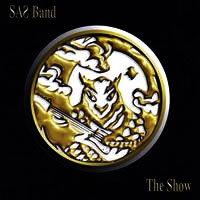 Roger did few appearances on the album “Sex, Age & Death” (2001). The album was recorded in Roger’s home studio, Cosford Mill. He does some bvc’s and drums – some sources claim in all songs, but that seems strange as some songs do not have backing vocals other than Geldof’s. Roger Taylor features on drums and backing vocals in “Inside Your Head” and probably some other unconfirmed songs.

In the period when this album was recorded (1999-2001) Roger played drums and probably did backing vocals to the song called “Two Dogs” which remains unreleased. This is a very modern type song with heavy guitar, percussion and very much processed voice. 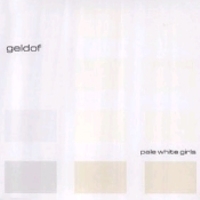 Procol Harum’s ‘come back’ album “The Well’s On Fire” (2003) guests Roger in second song, which is “Shadow Boxed”. We can clearly hear Roger appear somewhere about second chorus. Not a big part, but easily heard. Also the album was recorded at Rog’s, in his Cosford Mill and produced by Josh J Macrae (The Cross member and one who still works with Roger). 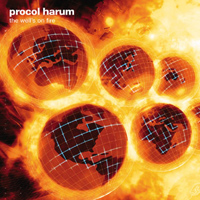 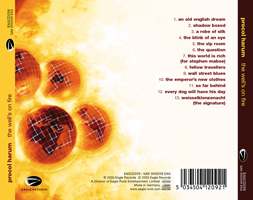 Roger played drums and did backing vocals on Jonathan Perkins’ “Draining Venus” album. Perkins’ band, Miss World, signed to Roger’s Smashing Records in 1996 and he/the band recorded 3 albums. The sessions took place in then Roger’s studio Cosford Mill, between 1997-1998. Around 20 songs were recorded, some with other musicians, some on a portable keyboard. Out of the sessions came two albums: “Draining Venus” and “Woman’s Hour” (described here later), where “Draining Venus” was the raw one, and “Woman’s Hour” was the “band” one. Roger is credited for bass drum and snare in a song called “She’s Rich”, for chainsaw in “Highway 45”, for backing vocals in “This Way Up”. 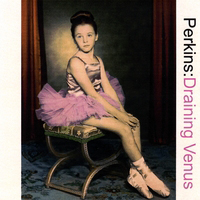 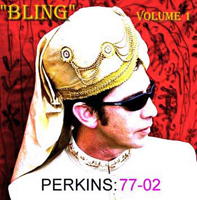 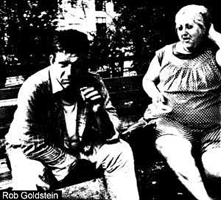 Roger played drums on a track called “Say You Love Me” (length 3:58) from a self-titled album of a French pop/dance singer Cherie (born 10 Oct 1984). Her single “I’m Ready” went to top of the hot dance charts. The album was issued on 3 Aug 2004 on Lava label. “Say You Love Me” is the second track from the album, but it hasn’t been released as a single. 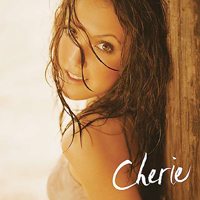 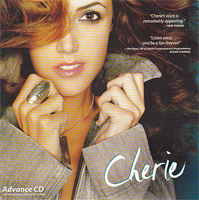 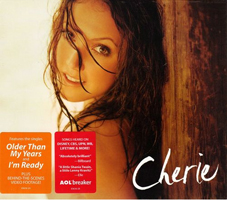 “We Will Rock You” Musical EP included two earlier collaborations with the musical’s cast, “Another One Bites the Dust” with Annie Crummer and “No-one But You” with Kerry Ellis, but it also featured a new song called “Stalker” recorded with another “WWRY” singer, Hannah Jane Fox. In all three songs Roger plays drums.

The EP was issued in two formats: as an iTunes download and as a Spanish CD single. 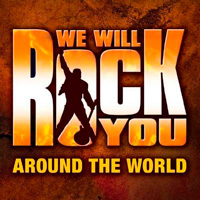 In 2003 Roger wrote a song especially for Nelson Mandela’s 46664 campaign, it was called “Invincible Hope”. The song, despited being written by Roger, features him on vocals and drums. Roger is backed by Brian May and samples from Mandela’s speech were incorporated into the song. “Invincible Hope” was planned as a single but it made it only as a 46664.com exclusive download, on “One Year On EP” (a remixed version) and on the live album of the 2003 Cape Town concert (although the live version does not feature Roger on main vocals). 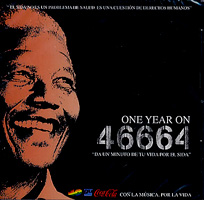 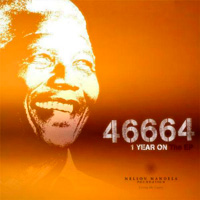 Roger agreeded to mix and add some drums to the charity single of Twisted X feat Outl4w (Twisted X being Christian O’Connell, Roque and Brian Murphy), named “Summer of Rock’n’Roll”. The recording session took place on 29th – 30th June 2005 in Kore studios, although Roger was said to be present on 29th only.

XFM DJ Christian O’Connell realised that there hadn’t been a decent summer anthem for years and set his listeners the task of writing a ‘feel-good hit of the summer’, the winning song from the 100’s of entries was “Summer of Rock’n’Roll” by Outl4w, four 11-16-year-old skaters who make energetic punk sounds which belies their ages plus Oscar’s ‘Ye Olde Fighting Cocks’, who were the competition runners up. 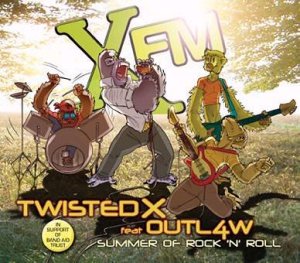 Originally Scaramouche in Queen’s musical “We Will Rock You”, Hannah Jane Fox decided to start a solo career when she left the musical in 2006. She recorded a solo album, produced by Roger Taylor, but despite the album’s promised release date on 16 July 2009, and other predicted release dates due to contracting issues the album stays unreleased. There was also a single prepared, which was a song called “Jarvis” with Roger on drums. 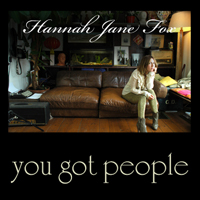