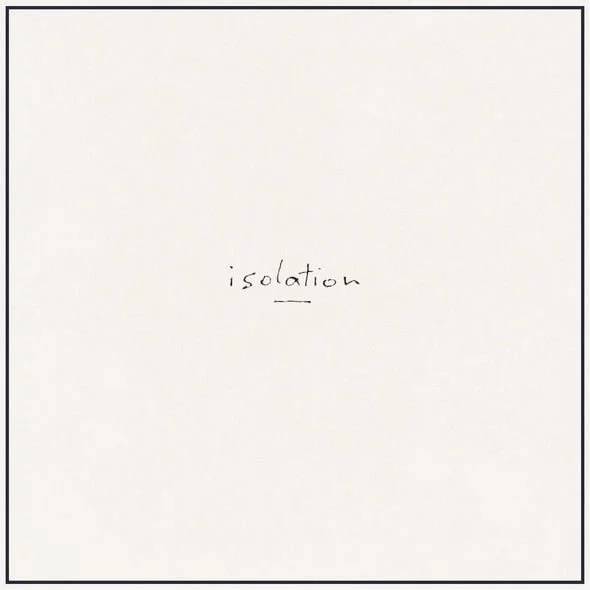 Stuck in his Cornish holiday home Roger Taylor recorded drum clinics from his basement there and recorded another solo single. The single is called Isolation and was released on 22 June 2020.

Reflecting on our times in Covid-19 isolation, the song is a bit Dylan-inspired, slow paced piece of music with Roger on vocals.

As Taylor said Express.co.uk: “We were in beautiful Cornwall, which is a great place to be isolated.” and follows,

“We had plenty of space, but y’know like everybody else we had the same anxieties and uncertainties about what was happening. I started off by doing drum lessons for beginners out of my basement in Cornwall and that kept me occupied. And then I was sitting in my garden shed and wrote the song. It’s really a reflection of what it was like sitting in isolation.”

The song starts with a ticking clock and follows with these lyrics:

The single is third Roger single since his last solo album Fun on Earth (released 2013). Last year 2-track single Gangsters Are Running This World was released, and in 2017 a video-single Journey’s End.

The single is available as a digital release over different platforms, link here.