Roger mentioned in the Solitary interview for Hollywood Times 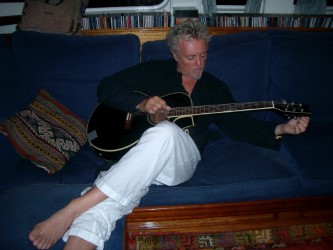 SOLITARY would not have been possible without our Executive Producer Roger Taylor (drummer for Queen).

Roger has always been a huge champion of artistic freedom and self-expression, and his

renegade spirit infused our entire production. He ultimately gave us the opportunity to make the

film we wanted to make, and never once suggested that we dilute or compromise our vision for

Says Katharine McEwan of the film Solitary. Read the full article on The Hollywood Times.