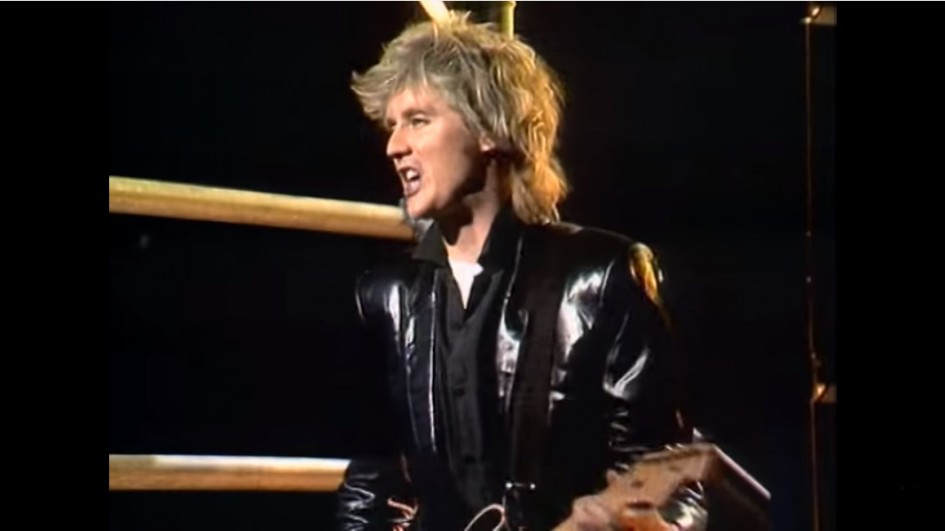 On this day in 1981 Roger Taylor’s first solo album titled Roger Taylor’s Fun in Space was issued in the UK. The album was the first solo album by any member of Queen, although it wasn’t Roger’s first solo release (he had already released a single I Wanna Testify in 1977). The album was promoted by 7″ Future Management (You Don’t Need Nobody Else) single which was shown on Top of the Pops and AVROtv’s TopPop show (where he was accompanied by dummies and sort of a dancer).