Roger with SAS at Wickham Festival 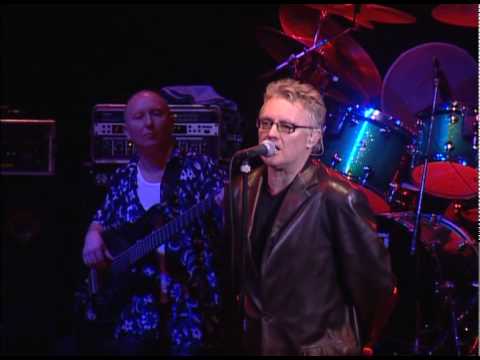 Roger Taylor will be on stage with SAS Band on 6th August 2016 at Wickham Festival. Stage and exact time are not announced yet.

You can read details on SAS Band on the Wickham Festival‘s website, there are also tickets available. Other artists include The Trevor Horn Band and Oysterband among others.