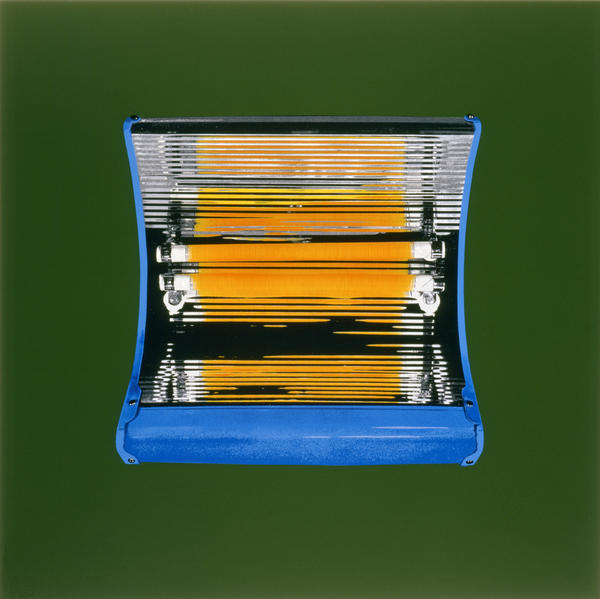 It’s been 19 years now since we celebrated Roger fourth album’s release on 28th September 1998. Electric Fire cover used Tim Mara’s Two Bar Electric Fire No 1 paint repro, which Roger owns, and at a last glance Roger’s face had been added. The album peaked at no 53. Two singles were issued, Pressure On and Surrender. The album was accompanied by a solo tour in March 1999.

The album was available in LP and CD format, later reissued in 2013 in a box set The Lot.

Below the Electric Fire EPK. More on this release in discography section.