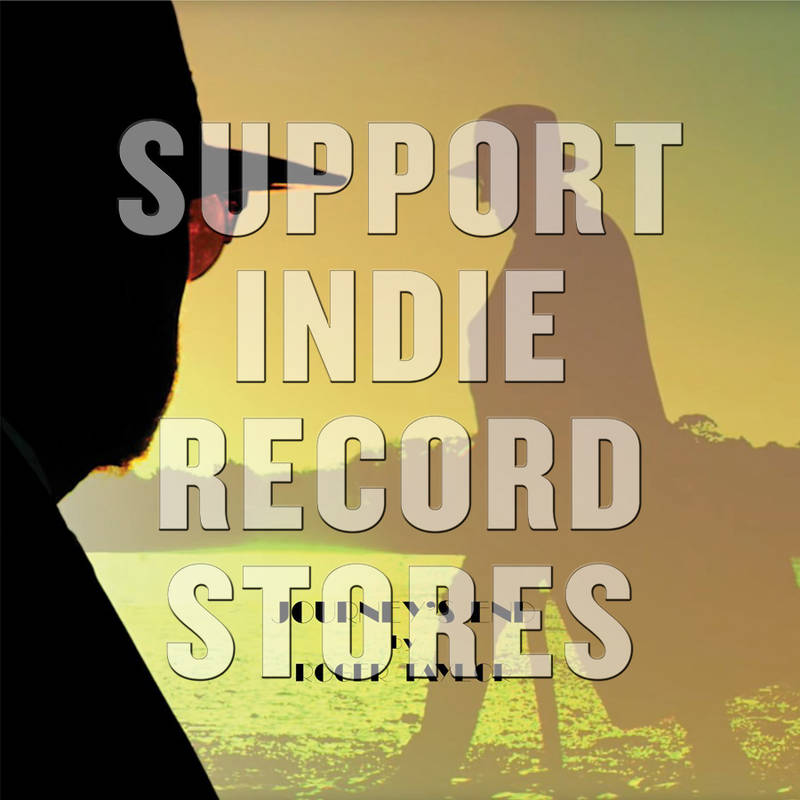 It will be issued by Omnivore Recordings on 24th November 2017. The tracklist’s as follows:

Both Tonight and Revelations are mixes that were not previously released. Originally Journey’s End was issued as a music video on 5th May 2017, and as a digital audio on 2nd June 2017. This is the second time we have Roger’s record issued on RSD, the previous being the 2 LP picture disc Fun on Earth album.