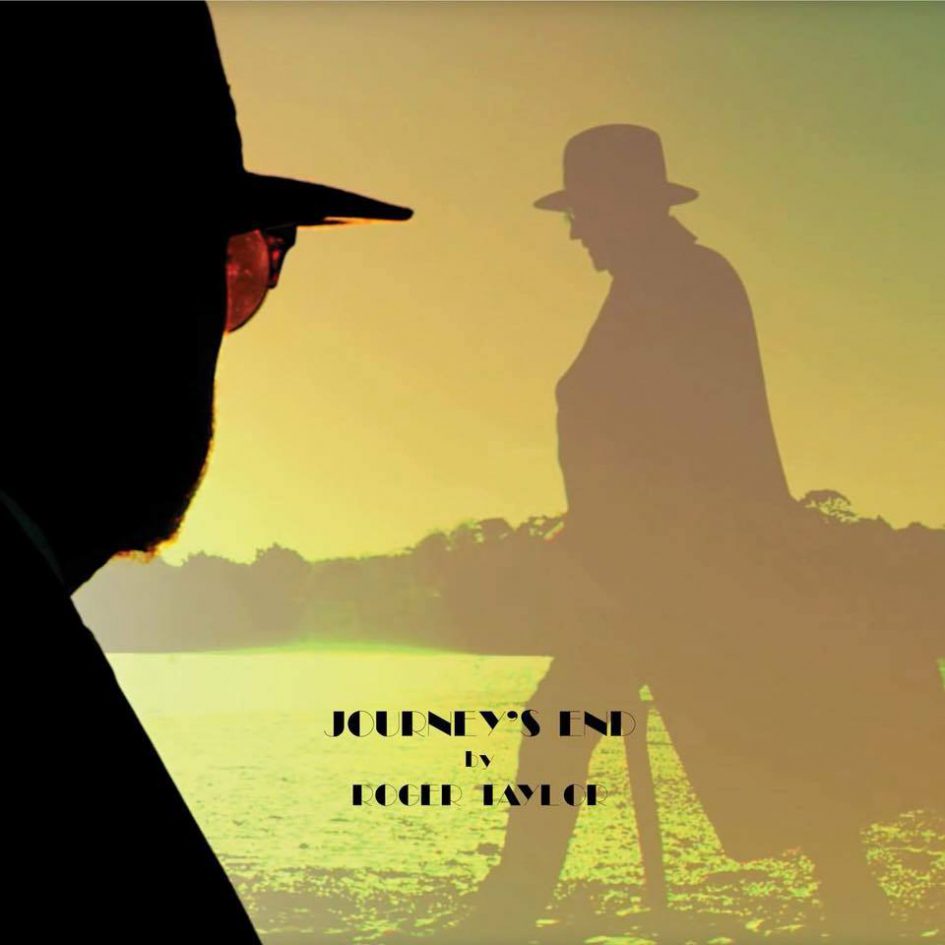 In 2001 Roger Taylor was inducted into the Rock and Roll Hall of Fame with Queen, and is acknowledged as one of the most influential drummers in popular music. In addition to founding and wielding the sticks with one of the world’s best-selling groups, as well as collaborating with Robert Plant, Genesis, Eric Clapton, Elton John, Foo Fighters, and Gary Numan among others, Roger Taylor has also had a brilliant and long career as a songwriter and solo artist.

Hot on the heels of the Queen + Adam Lambert 2017 tour, Omnivore Recordings is proud to release Roger Taylor’s latest solo project—titled, Journey’s End. The music of Journey’s End is deep and personal so it’s probably best to have it described by Roger himself “I think it’s basically about thoughts of mortality,” he continues. “And as we’re not getting any younger, you should start thinking about the tail end, or the September of one’s years.”

Journey’s End hit the number one video spot in the U.K., No. 14 in the U.S. and in the Top 10 on video channels across the globe! Following the universal success of Roger’s recently released Journey’s End film piece, the music is now appearing on a limited edition 10″ vinyl EP exclusively for Record Story Day/Black Friday. The EP consists of 2 new tracks and 2 previously unissued tracks pressed on sunset gold vinyl.

Journey’s End provides a perfect window in to the ever growing, ever evolving, always moving, music of this rock giant.

More info on Journey’s End releases on this website in discography section.