Gangsters Are Running This World – a new single by Roger 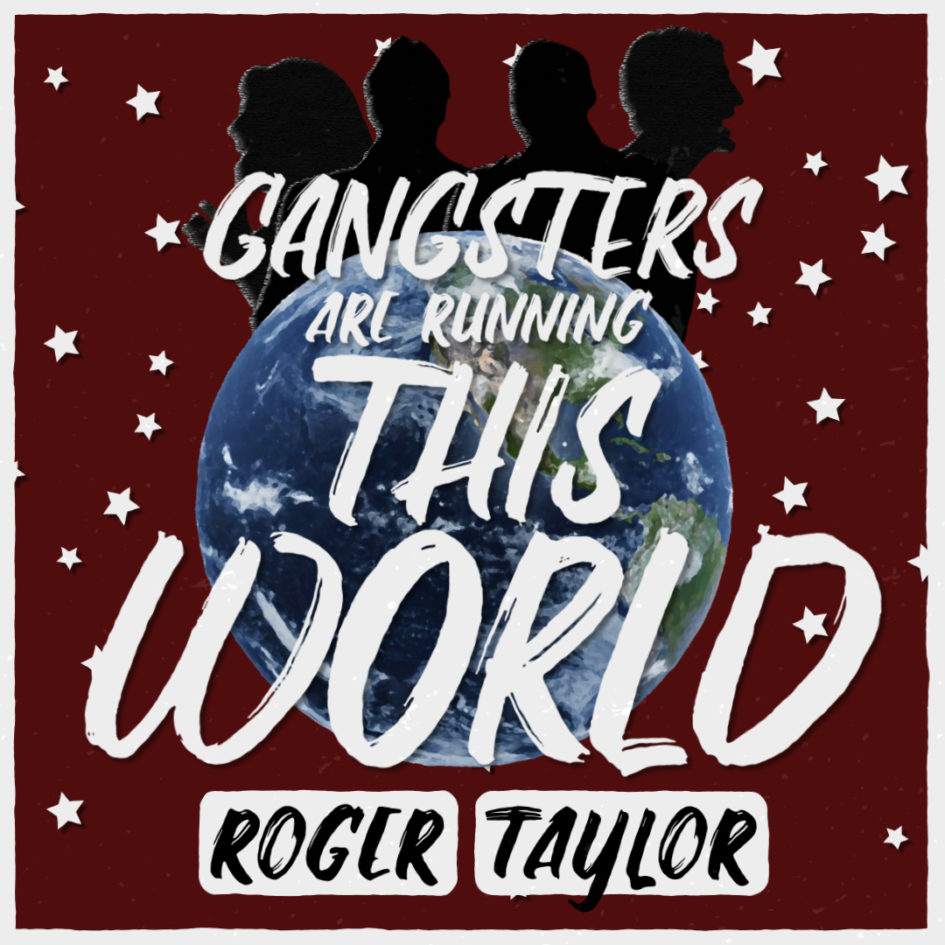 “Gangsters Are Running This World” quote was used earlier on Roger Taylor’s Taylored brand of clothes, namely a black hoodie and red tote bag. Another quote, “I wanna take part in the human race”, was used on a red T-shirt.

The new song’s climate refers to his previous singles like The Unblinking Eye or Journey’s End.