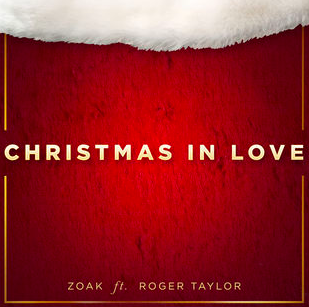 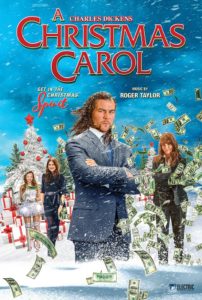 A new single Christmas in Love by ZOAK featuring Roger Taylor was available from 21st December 2018 for download. The track is taken from the soundtrack to A Christmas Carol starring Roger’s wife Sarina Taylor as Bob Cratchett, which is also available now here. This is a closing track for the film. Roger’s on instruments and backing vocals.

The opening track from the film is an instrumental song A Christmas Jig also by Roger Taylor.

Roger has also “Music” credit in the film.